T&T Ushering in a New Era of
Business Transparency 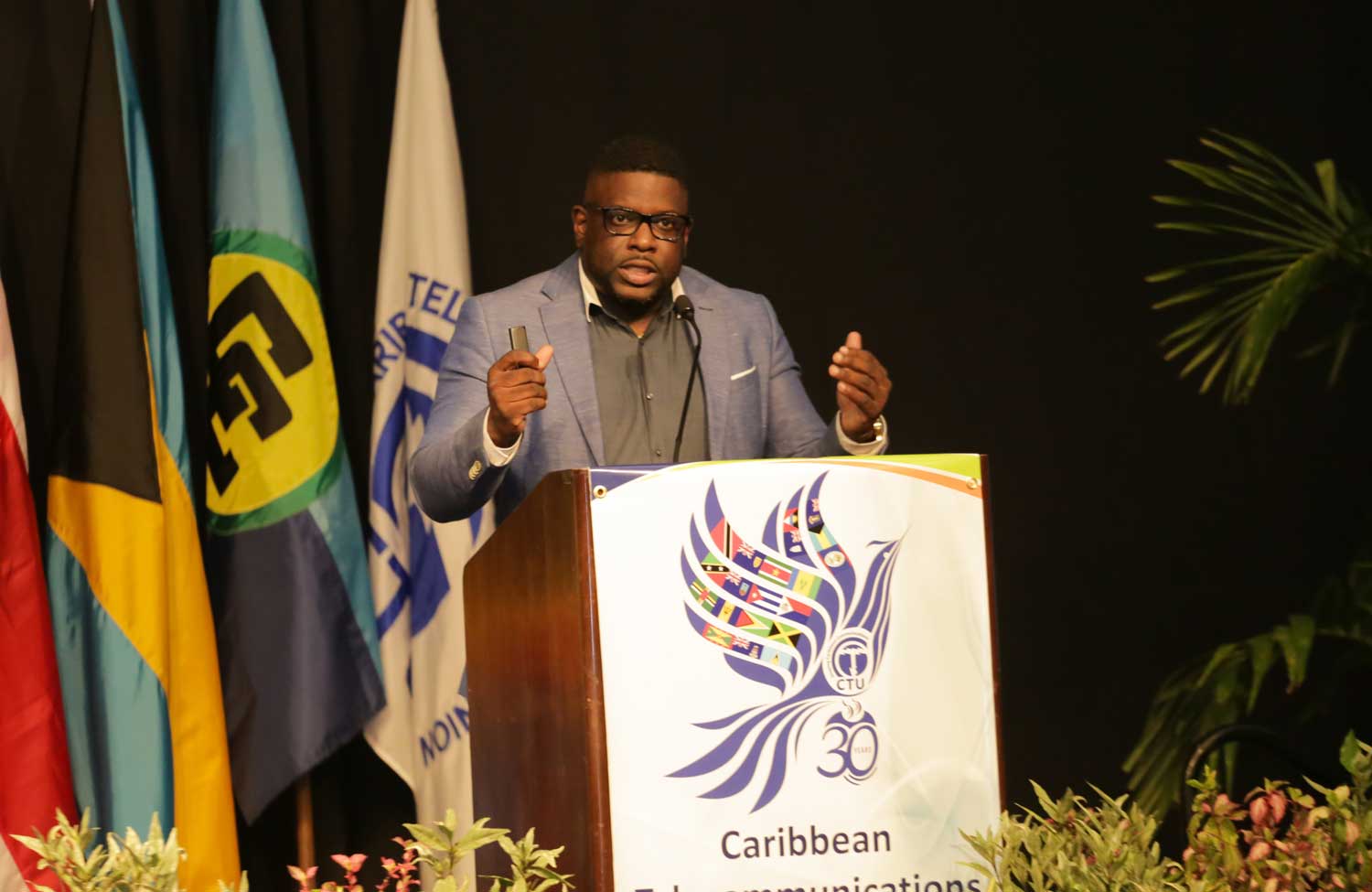 One of the software stars at the recently concluded Caribbean Telecommunications Union (CTU) Conference in Port of Spain, was TSTT’s e-Tender, an end-to-end procurement tool whose applicability extends way beyond telecommunications into a wide range of businesses. One of e-Tender’s big attractions is the promise of open and transparent government tendering – an area that is sometimes viewed by the public as murky and shrouded in secrecy in the award of tenders and contracts.

TSTT’s e-Tender platform is interactive, and all competing businesses can track the development, evolution and status of bids in real time. A business might then want to make a decision to adjust a bid, or drop out altogether. It brings to the process a level of fairness, openness and transparency that isn’t always possible with traditional tendering. It is also a significant cost-saver, having led to a 20% cost savings for routine purchases at TSTT.

e-Tender has over 3,000 registered users from more than 129 countries, but in TSTT’s home market, Trinidad and Tobago, it can arguably become the most important and transformative innovation for business operations. That’s because e-tender is aligned to the forthcoming Procurement Act, which seeks to establish rigorous standards of transparency and accountability – not just in the approach to awarding tenders, but ultimately in the way public money is spent.

All ministries, agencies and any entity engaging in public procurement, would eventually have to ensure that their process is consistent with the Procurement Act. TSTT’s e-Tender could therefore also become the most important piece of software utilised by public, partnership and private bodies in the country.

Keino Cox, Chief Procurement Officer at TSTT, is confident that e-Tender can transform the T&T market. And the beauty of it, he says, is that it is a technology conceived and developed right here in T&T.

“We are extremely proud that as a state entity, TSTT has developed a platform for us, by us, that is now sought after outside of Trinidad and Tobago’s boundaries. Apart from being a major differentiator for TSTT, this homegrown solution is on par with international procurement standards and competes with international players. ” stated Cox.

e-Tender is a flexible platform that can be used by everyone from a sole trader consultant, to a company with tens of thousands of employees.

So how much does it cost?

“The cost for a company to come onto the platform depends on the needs of the particular entity, but the cost to the user is zero. You can sign on any tender we advertise for any range of goods and services – whether it is janitorial, marketing support or consultancy – you can go on, free of charge, and see what’s there,” explained Cox.

Tendering processes can be very cumbersome. They require much manual input, are paper and time intensive and usually require staffers traveling abroad with bulky tendering boxes. e-Tender wraps everything in a neat package online; it’s encrypted and secure, eco-friendly, mobile device compatible (android and apple), and includes cloud storage with high-end security. Participants can take part in an interactive process at anytime from anywhere in the world. Automatic notifications alert competing vendors to the imminent or actual close of a tender.

TSTT offers the service to customers across a range of industries as part of what’s known in tech as SaaS – Software as a Service – which is bought, as a license, through the payment of subscription fees. The Company also provides no-obligation trials of the software to those with interest in the service.

Hit enter to search or ESC to close